Agnes of Anhalt-Dessau, Duchess of Saxe-Altenburg

Princess Agnes of Anhalt-Dessau was the wife of Ernst I, Duke of Saxe-Altenburg. She was born Friederike Amalie Agnes on June 24, 1824, in Dessau, Duchy of Anhalt, now in the German state of Saxony-Anhalt, the daughter of Leopold IV Friedrich, Duke of Anhalt and Princess Friederike of Prussia. 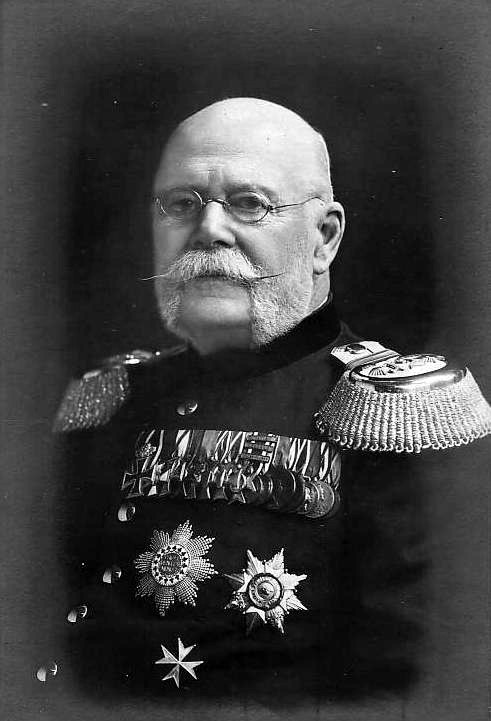 A few months after their marriage, Ernst and Agnes became Duke and Duchess of Anhalt following the death of Ernst’s father, Georg. Agnes became very involved in charity work, particularly in the area of nursing and education.

From all accounts, the marriage was a very happy one and the two were very devoted to each other. For their 25th anniversary in 1878, Ernst gave Agnes the Princess Cross – a newly created miniature of the Knight’s Cross First Class of the Saxe-Ernestine House Order. They also established the Ernst-Agnes Foundation. In 1893, Agnes wrote a book entitled ‘A Word to Israel’, which discussed anti-semitism and Christianity in Germany. The book was later translated and published in Italian.