Arcadie Claret was the mistress of King Leopold I of the Belgians from around 1842 until the King’s death in 1865.

Marie Anne Arcadie Eugénie Claret was born in Brussels on May 30, 1826, one of thirteen children of Major Charles-Joseph Claret and Henriette Neetesonne. Her father was a veteran of Napoleon’s army and the treasurer of the Ministry of War’s Fund for Widows and Orphans of the Belgian Army. 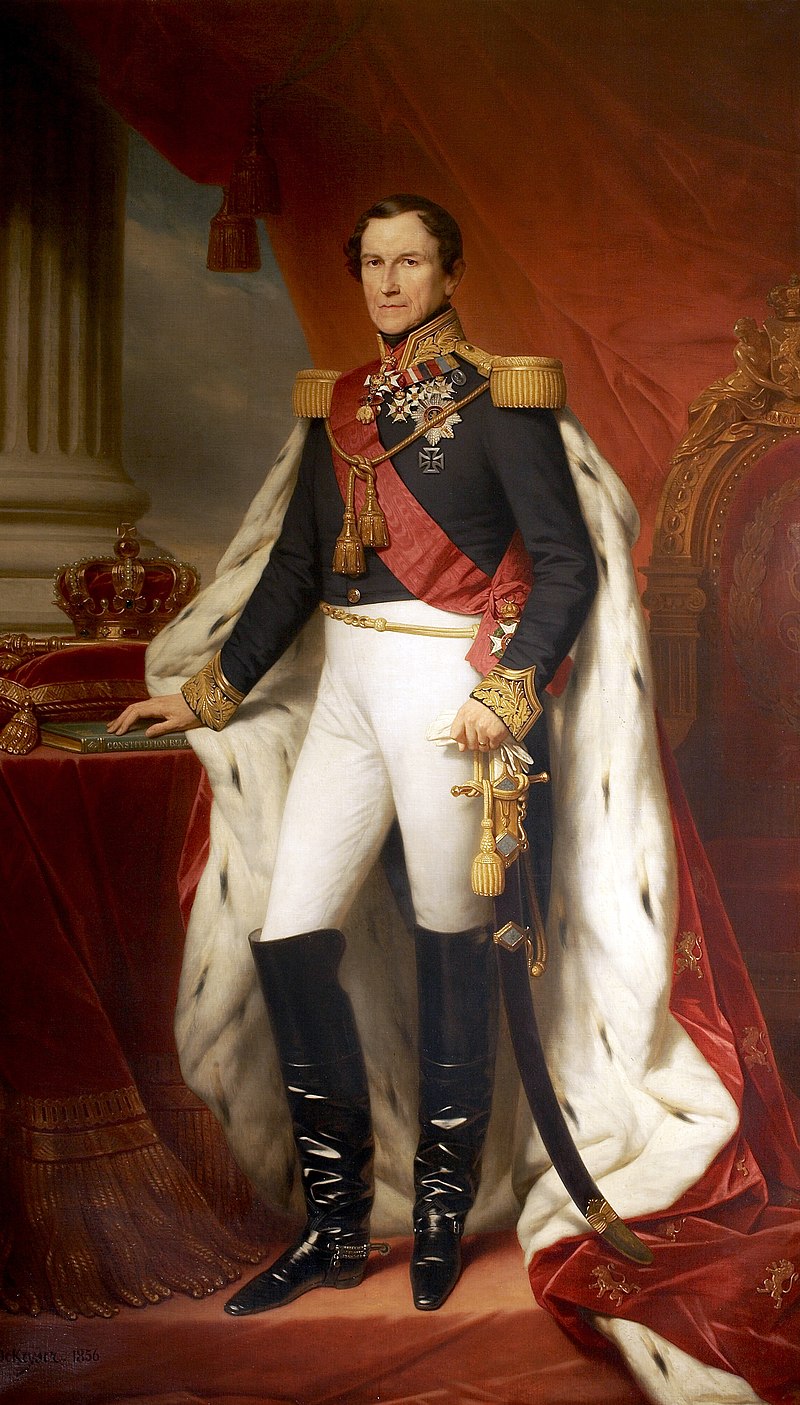 Leopold I of the Belgians. source: Wikipedia

Arcadie was just in her late teens when she became the mistress of King Leopold I. The King moved her into a grand house in Saint-Josse-ten-Node near Brussels, where he visited often. Because their relationship became publicly known and widely discussed in the press, Leopold arranged a marriage between Arcadie and Ferdinand Meyer, his Master of the Stable and friend. This marriage of convenience took place in 1845, and provided some relief from the intense speculation about Arcadie and her relationship with Leopold. Arcadie and Leopold had two sons together, although both were registered as the children of her husband, and given the surname Meyer:

The subject of intense criticism following the birth of her first child, Arcadie left Belgium in late 1850, just days before King Leopold’s wife, Queen Louise Marie, died. After living for a year in Germany, Arcadie returned to Belgium in the fall of 1851, determined to maintain a much more discreet profile. With financial help from Leopold, she purchased the Château de Stuyvenberg for 80,000 francs, just steps from the Palace of Laeken. Over the next few years, she had the Château enlarged to provide a home for her mother and several siblings as well as her own family. Here, the King would often visit each day, enjoying a quiet family life with Arcadie and their sons.

In addition to purchasing Stuyvenberg, Arcadie also received a farmhouse in Monheim, Germany, from the King in 1851. A modest residence – originally an abbey farm named Eppinghoven – Arcadie soon had a more substantial castle built in its place. Following the King’s death, she would spend the remainder of her life there. 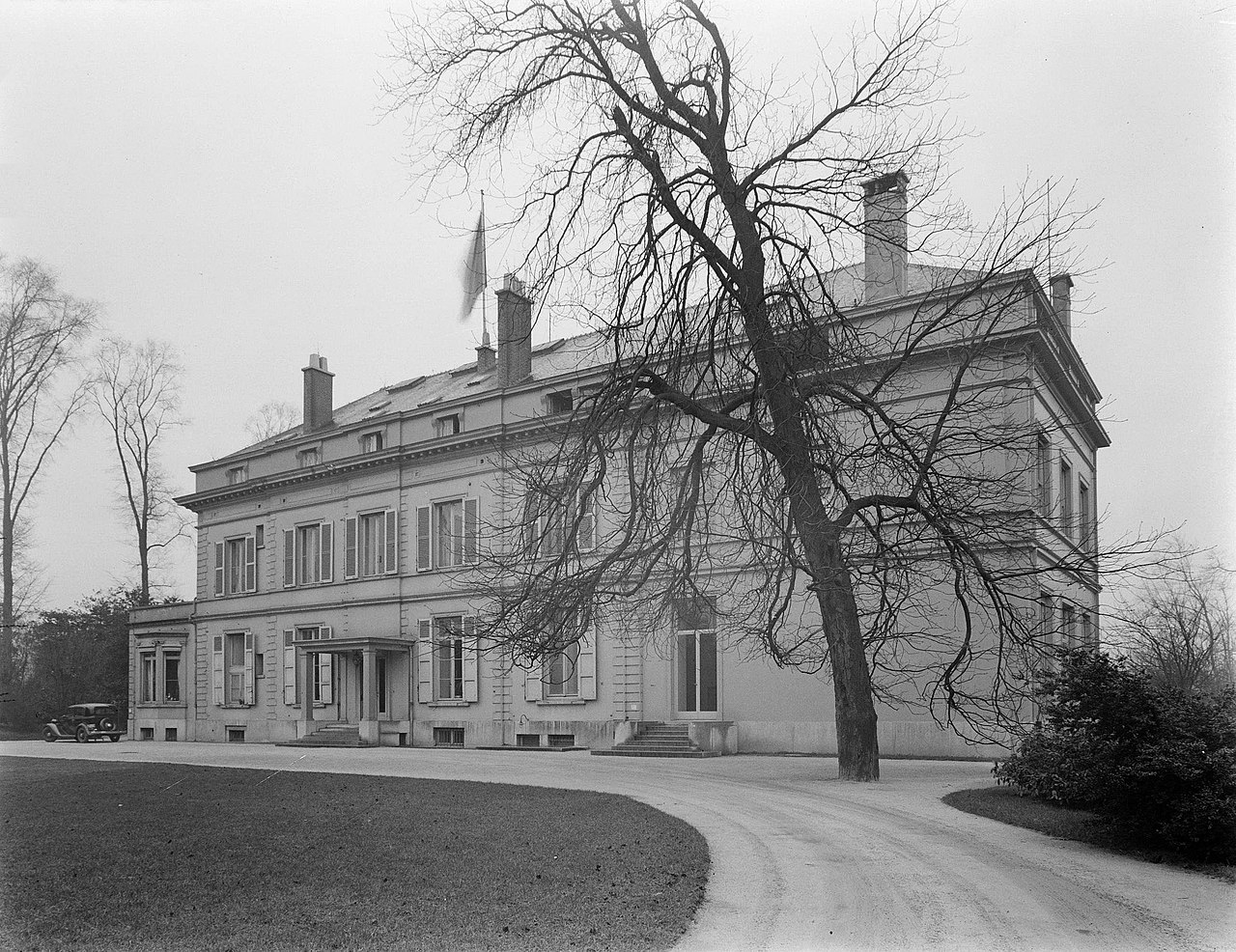 In 1862, a year after Arcadie and her husband formally separated, the King sought to secure the future of their sons. His attempts to have them elevated to the Belgian nobility were denied by the government, so he instead asked his nephew, Ernst II, Duke of Saxe-Coburg and Gotha, to establish noble titles within the Coburg nobility. Both George and Arthur were created Baron von Eppinghoven in 1862, and the following year, Arcadie was also elevated to Baroness von Eppinghoven. And in 1870, Arcadie purchased a farm – the Langfort Domain – in Langenfeld for her sons – once again with the help of King Leopold and his generosity.

During the relationship, which lasted over 20 years, Arcadie were devoted to each other. She often accompanied him on his travels and visits abroad and maintained a very peaceful and quiet home for the King when in Belgium. Stuyvenberg became a refuge for him from the stresses of his role.

Following the King’s death in December 1865, Arcadie no longer found herself no longer welcome within the royal family. Within days of his death, she and her sons left Brussels and settled at her castle in Monheim. Despite leaving, she maintained ownership of Stuyvenberg for the next 24 years before finally selling it – through an intermediary – to King Leopold II who later transferred it to the Royal Trust.

Arcadie Claret Meyer, Baroness von Eppinghoven, lived a quiet and private life in Monheim for the next 31 years before passing away there on January 13, 1897.