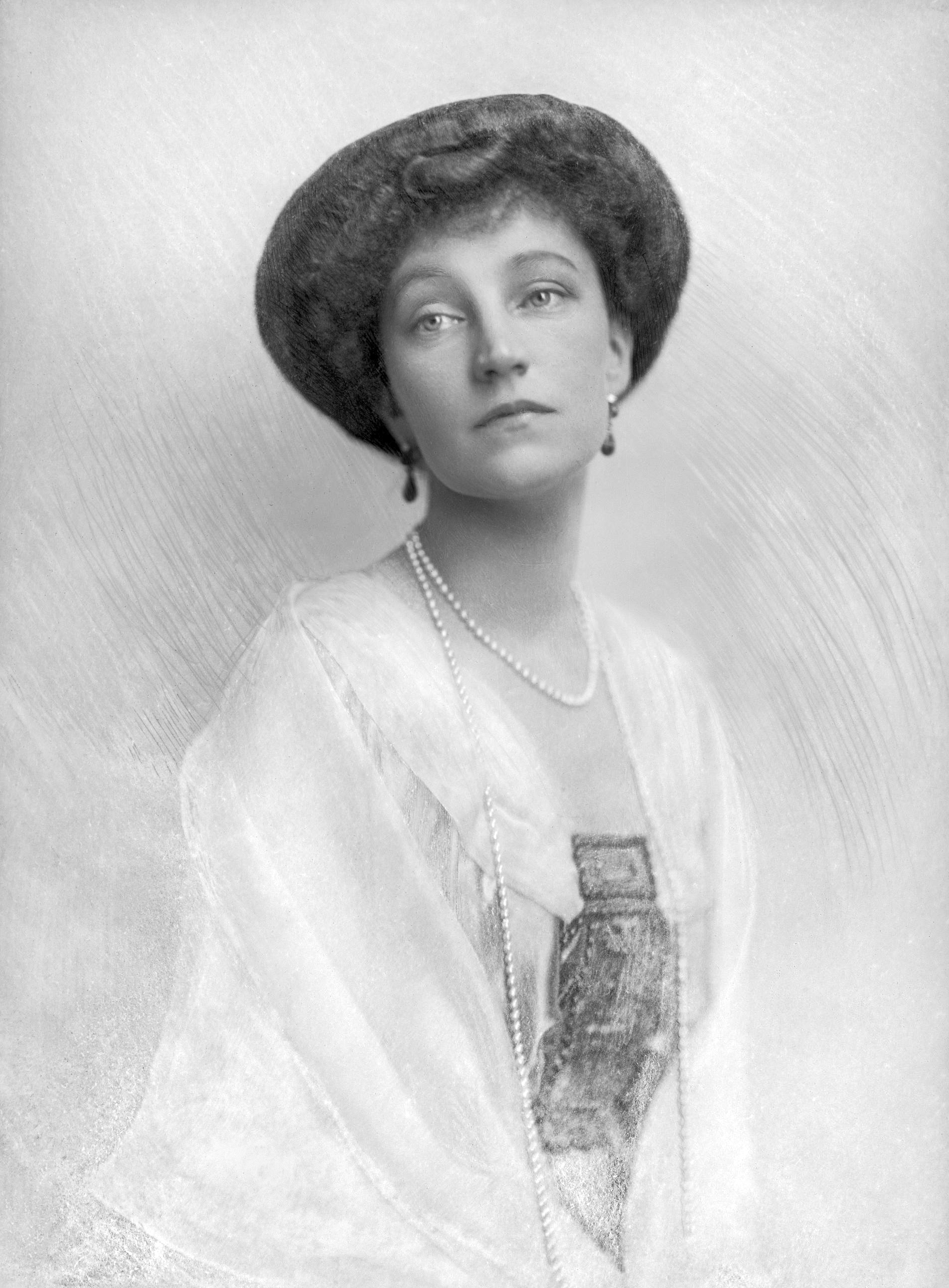 Born on September 2, 1883, at the Austrian imperial summer residence of Schloss Laxenburg, in Laxenburg, Austria, Elisabeth Maria Henriette Stephanie Gisela was the only child of Rudolf, Crown Prince of Austria and Stéphanie of Belgium. As such, Elisabeth was the granddaughter of Franz Joseph I, Emperor of Austria and his wife, Elisabeth of Bavaria (Sissi) as well as Leopold II, King of the Belgians and Marie-Henriette of Austria. Named in honor of her famous paternal grandmother, the younger Elisabeth was known by the nickname of “Erszi,” short for the Hungarian version of her name.
Shortly after her birth, the relationship between Elisabeth’s parents began to deteriorate. It is likely that Rudolf infected Stéphanie with a sexually transmitted disease, rendering her sterile and unable to provide a male heir for the Austrian throne. Both Stéphanie and Rudolf began affairs with other people in the following years and intermittently spoke of divorce. 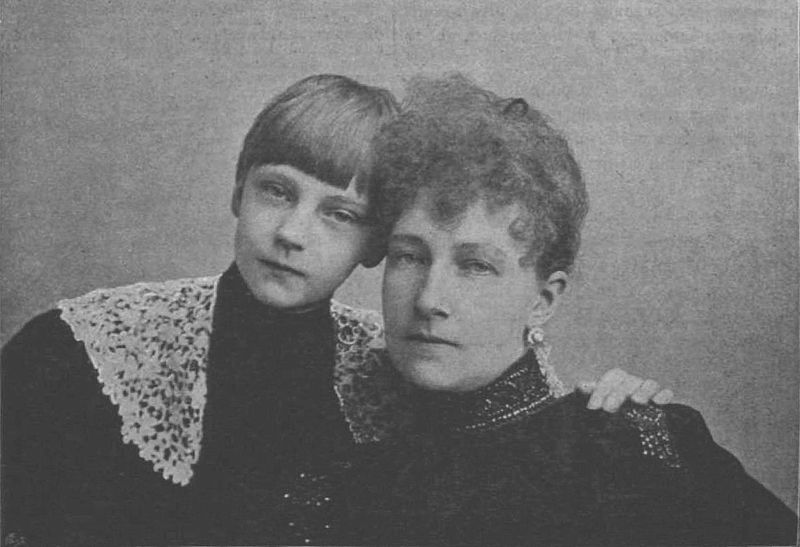 Elisabeth with her mother in 1894; Photo Credit – Wikipedia

In 1889, Rudolf was found shot to death with his mistress, Baroness Mary von Vetsera, at the imperial hunting lodge in Mayerling. Although the deaths were officially ruled a murder-suicide or double suicide, some evidence suggests the two may have been murdered. Imperial dislike of Stéphanie had been high, and as a result, her paternal grandfather took Elisabeth into his care. The two were close to the end of the Emperor’s life. Following her mother’s remarriage to a Hungarian count in 1900, Elisabeth broke off all contact with her mother.
Despite her unusual family history, as the granddaughter of the Emperor, Elisabeth was still considered politically and financially valuable as a possible royal bride. She was strongly considered as a wife for her distant cousin Albert I of the Belgians, but he married one of Elisabeth’s Bavarian relations (another Elisabeth of Bavaria) instead.
Elisabeth met minor Prince Otto of Windisch-Grätz at a court function and immediately persuaded her grandfather to allow her to marry him despite his low rank. Franz Joseph agreed to the engagement and a generous dowry. Otto, who barely knew Elisabeth, was forced to accept the engagement and break off a previous betrothal. The two married at Hofburg in 1902.

The marriage was fraught with problems from the start. Otto naturally resented Elisabeth for forcing union and began having an affair with an Austrian actress. It is said that Elisabeth shot the actress (who later died), but the incident was covered up due to Elisabeth’s high status. Within ten years of their wedding, both Otto and Elisabeth were seeing other people. Nevertheless, the marriage produced three sons and a daughter:

Elisabeth and Otto separated officially following World War I, and a battle over custody of their children followed. The two, however, did not legally divorce for nearly 30 years.
Elisabeth enthusiastically joined the Austrian Social Democratic Party following her separation from Otto. She also met and began a relationship with Leopold Petznak, a socialist leader. Her association with the Social Democratic Party and her devotion to Leopold earned Elisabeth the nickname of “the Red Archduchess.” Leopold and Elisabeth married in 1948 and remained together until his death in 1956.
Elisabeth was in ill health and rarely ventured out in public after Leopold’s death. Her relationship with her two surviving children was poor, and she left them few possessions upon her death on March 16, 1963 at Villa Windisch-Graetz in Hütteldorf, Vienna, Austria, choosing instead to leave the majority to the Austrian state. Elisabeth is buried in a simple grave with her second husband in the Hütteldorfer Cemetery in Vienna, Austria. 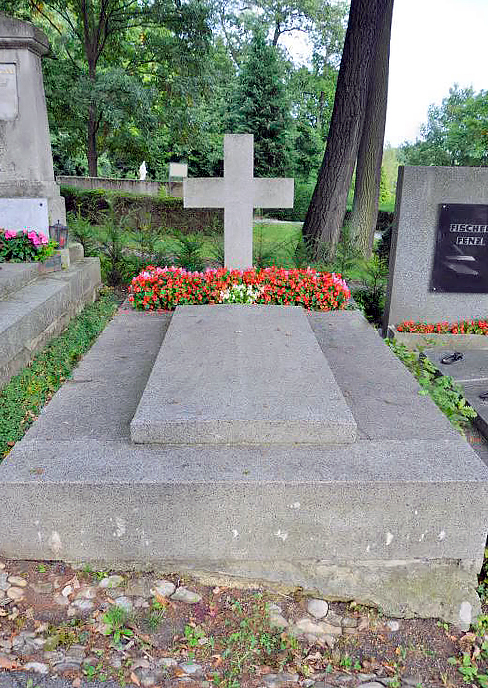