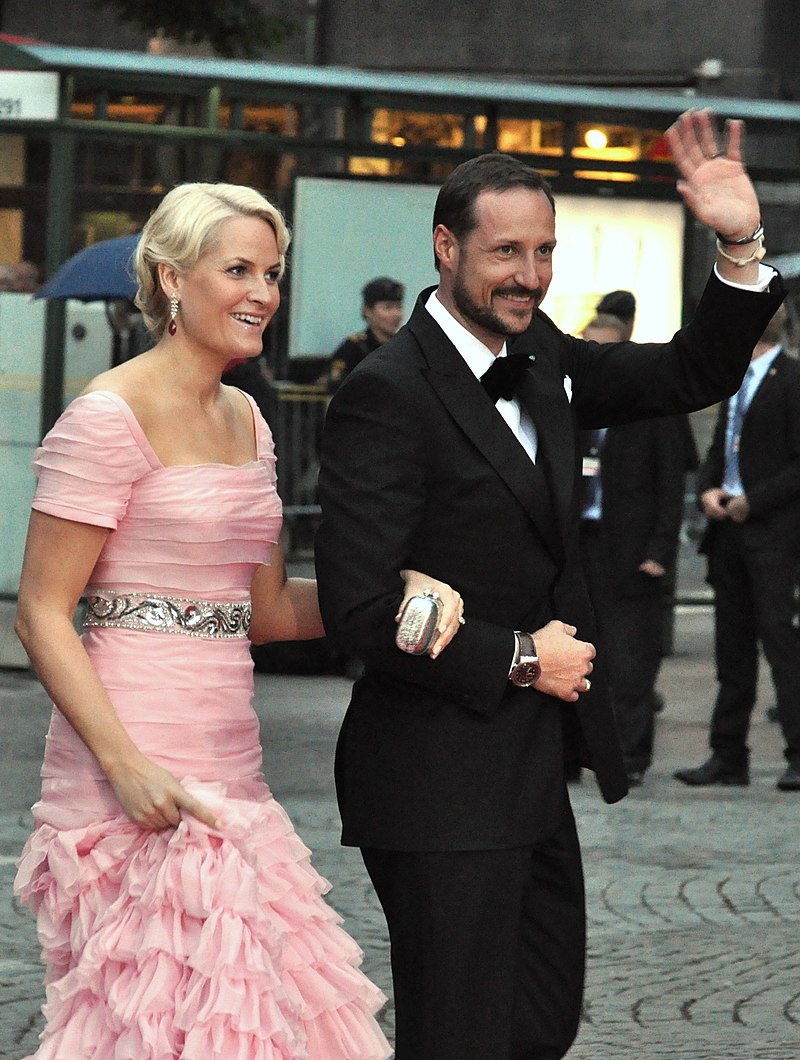 It was announced on October 24, 2018, that Crown Princess Mette-Marit of Norway was diagnosed with chronic pulmonary fibrosis, a respiratory disease in which scars are formed in the lung tissue, leading to serious breathing problems. There is no known cure for the scars and the damage in the lungs due to pulmonary fibrosis.
The statement from the Royal House of Norway read:
The Crown Princess has undergone extensive investigations related to her health and an unusual variant of fibrosis has been detected in the lungs, according to the Crown Princess’s doctor, Professor Kristian Bjøro at the National Hospital. It is not yet clear whether the pulmonary disease is linked to a more extensive autoimmune disease process or if there are other causes that underlie the lung changes.
“For a number of years, I have had health challenges on a regular basis, and now we know more about the cause. The condition means that my ability to work will vary. The Crown Prince and I chose to disclose this now because in the future there will be a need to plan periods without official programs. This may occur during treatments and when the disease is more active,” said the Crown Princess.
Professor Bjøro stated that the lung changes have already been followed for several years and that the disease development during this period has been slow. Investigation and treatment will take place at Oslo University Hospital and in cooperation with doctors abroad.
“The Crown Princess will have to undergo further investigation in the future and also treatment trials. Considering the condition the Crown Princess has, it is common for us to consult with doctors abroad,” said Bjøro.
He further stated that the reason for this type of fibrosis is not really known but there is broad consensus that it is not related to environmental or lifestyle factors as is the case with other more common types of pulmonary fibrosis. The fact that the disease was discovered in the early stages makes the prognosis more favorable.
“Although such a diagnosis sometimes will limit my life, I’m glad that the disease has been discovered so early. My goal is still to work and participate in the official program as much as possible,” said the Crown Princess.