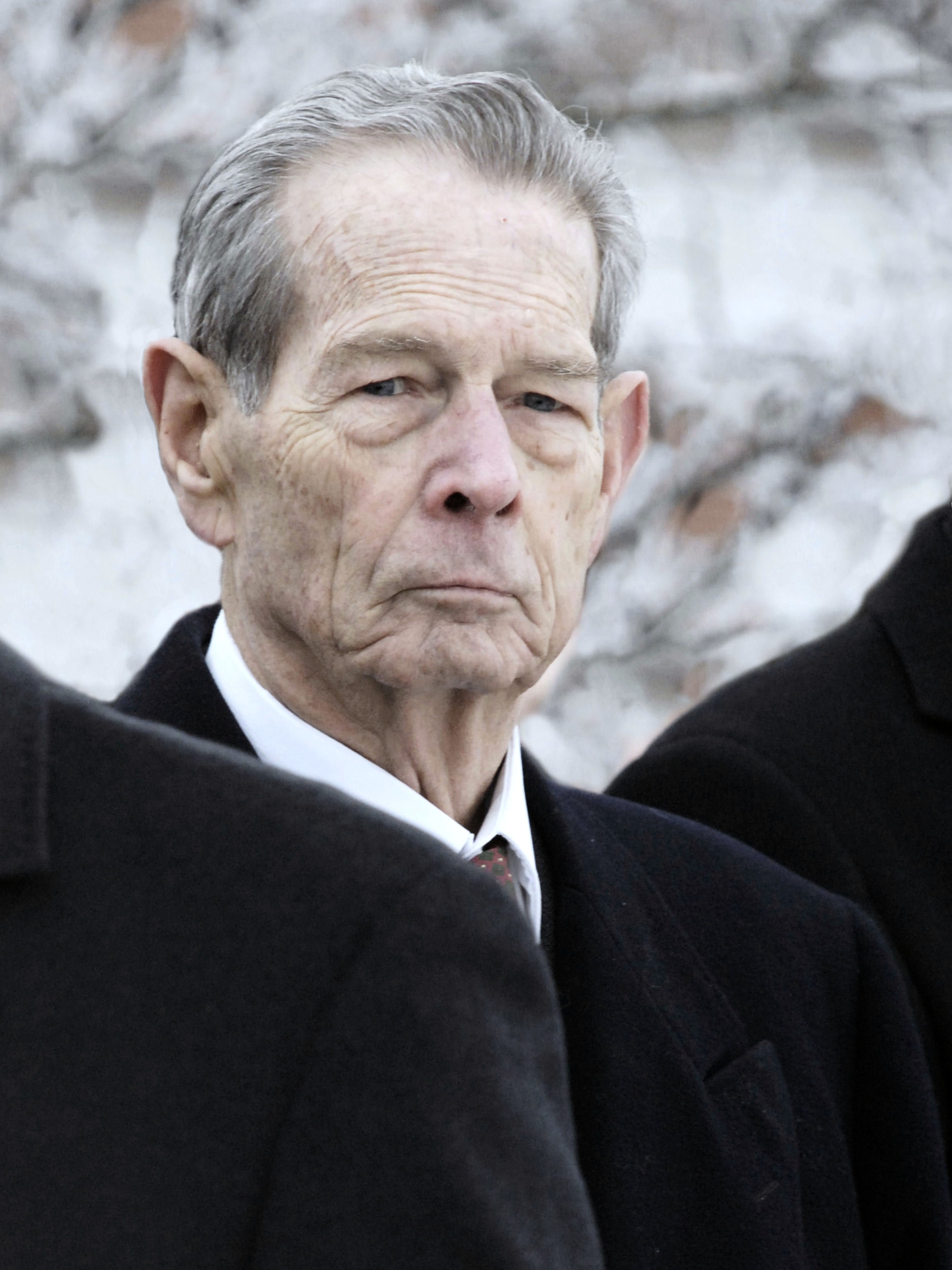 Former King Michael (Mihai) died at his residence in Switzerland on December 5, 2017 at the age of 96.  On March 2, 2016, it was announced that King Michael had been diagnosed with chronic leukemia and metastatic epidermoid carcinoma and that he was withdrawing from public life.  King Michael’s body will lie in state at Peleș Castle and then at the Royal Palace of Bucharest. The funeral service will be held at Bucharest’s Romanian Orthodox Patriarchal Cathedral and the King will be buried at the Cathedral of Curtea de Argeș.
Born in 1921, he was the only child of King Carol II of Romania and his second wife, Princess Helen of Greece and Denmark. When he was just four years old, his father renounced his own right to the throne, and Michael became the heir apparent to his grandfather, King Ferdinand. Upon the King Ferdinand’s death in 1927, Michael became King of Romania.
In December 1947, King Michael was summoned to Bucharest, the capital of Romania, to find his palace surrounded by troops loyal to the Communist regime. He was forced to sign a document of abdication and then forced to leave the country. In 1948, he publicly announced that his abdication was invalid, as it had been forced upon him, and that he remained the rightful King of Romania.
In 1948, Michael married Princess Anne of Bourbon-Parma and the couple had five daughters.  In 1997, the Romanian government restored Michael’s citizenship and in the following years, several properties were returned to the royal family. Michael and Anne then were able to live in Romania. Michael’s wife Anne died on August 1, 2016 in a hospital in Morges, Switzerland, at the age of 92.  King Michael is survived by his five daughters.