On June 19, 1867, Emperor Maximilian I of Mexico was executed by firing squad on the Cerro de las Campanas (Hill of the Bells) in Querétaro City, Mexico. 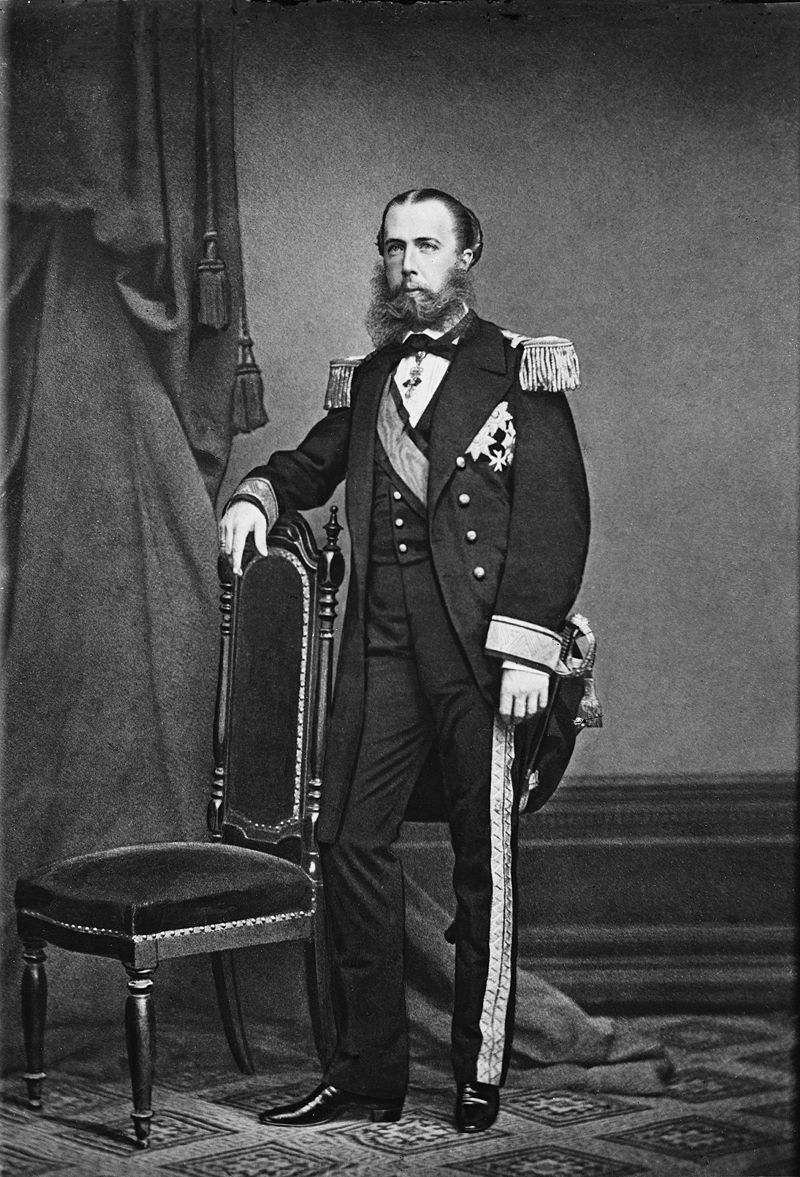 Maximilian I of Mexico. source: Wikipedia

Maximilian I, Emperor of Mexico

Maximilian was born in Vienna on July 6, 1832, the second son of Archduke Franz Karl of Austria and Princess Sophie of Bavaria. His elder brother was Emperor Franz Joseph I of Austria. Following a strict education in the Austrian court, Maximilian began his military training, and quickly distinguished himself in the Austrian Navy and serving as Commander.

In July 1857, Maximilian married Princess Charlotte of Belgium, his second cousin. The couple had no children. Two years later, Maximilian was first approached by a group of monarchists who wanted him to take the Mexican throne. Several offers were made over the next four years which Maximilian declined. However, after the French intervention in Mexico in 1863, he received a similar offer from the French Emperor Napoleon III. This time, he accepted. In doing so, he lost all his Austrian titles and dignities – something that was not made aware of until just before his departure for Mexico.

After accepting the Mexican crown, Maximilian and Charlotte arrived in their new country in May 1864, receiving little support from the Mexican people. They established their primary residence in Chapultepec Castle in Mexico City, a former military academy which Maximilian had remodeled and turned into an appropropriate home for an Emperor.

What led to Maximilian’s execution? 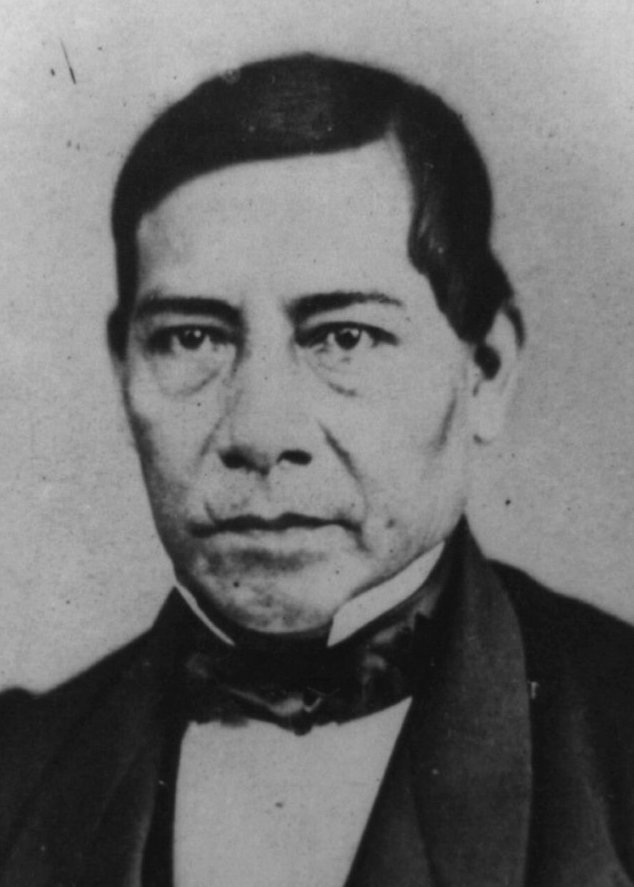 Maximilian arrived in Veracruz, Mexico, to a frosty reception. While he was supported by Napoleon and the Mexican conservatives, the Liberal forces led by Mexican President Benito Juarez refused to recognize him as Emperor. Despite this, Maximilian and Carlotta (as she was now known) set out to improve conditions in Mexico. He soon angered his conservative supporters when he chose to continue several of the liberal policies set in place by the Juarez government, including religious freedom and and land reforms.

Following the American Civil War, the US recognized Juarez as the rightful leader of Mexico, and pressured France to end their support for Maximilian. Eventually, in 1866, Emperor Napoleon withdrew his troops from Mexico under pressure from the United States, and to build up his troops at home in the ongoing battle with Prussia. Napoleon even urged Maximilian to leave Mexico but he refused. He continued to fight the conservative forces led by Juarez before being forced to retreat to Santiago de Queretaro in February 1867. There, in May, he tried to escape but the plan was sabotaged by military officer who was bribed to leave a gate open and allow the forces to get through. The city fell to the conservative forces and Maximilian was taken into custody. He was court-martialed and sentenced to death. Despite pleas from many of the reigning crowns of Europe, President Juarez refused to pardon the former Emperor and save his life. 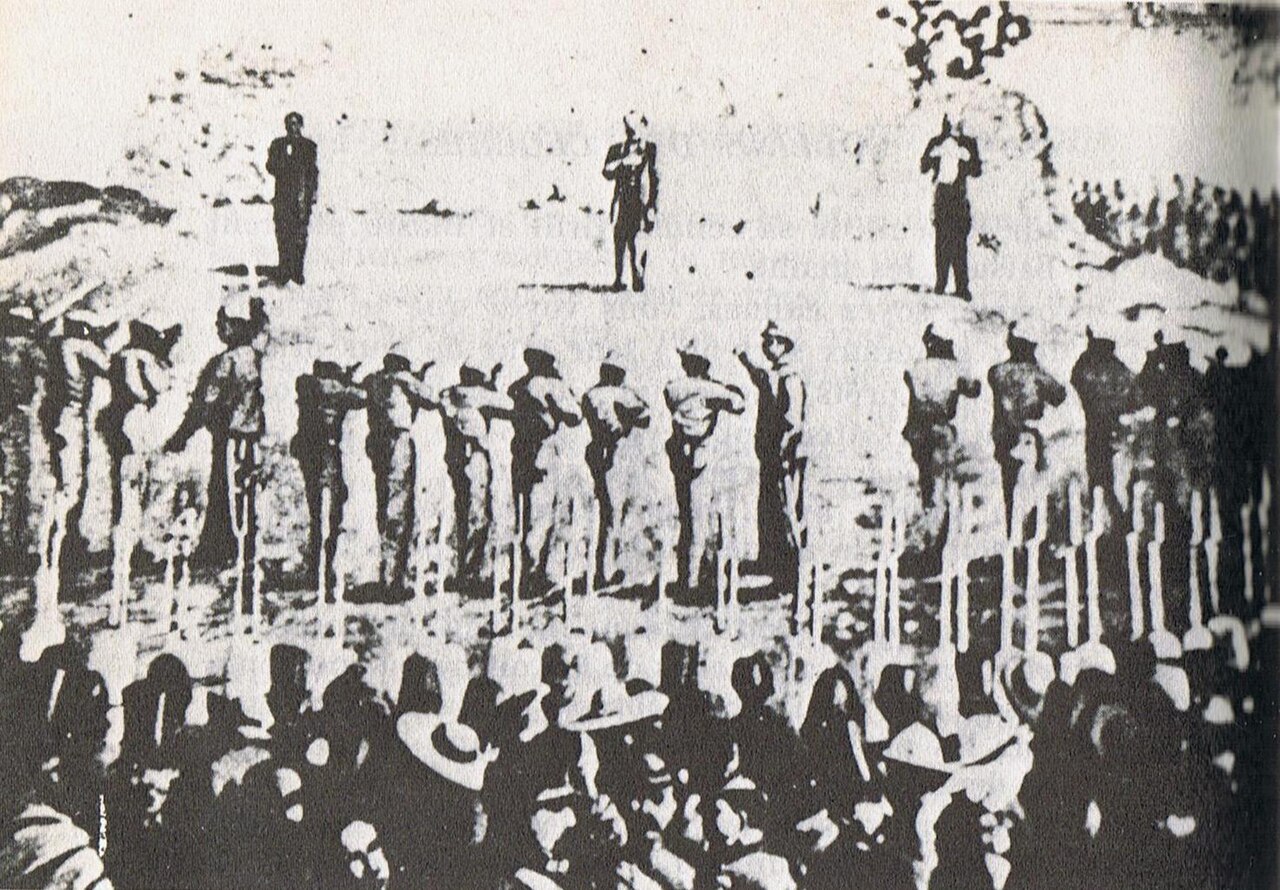 The execution of Maximilian (on right) and his generals. source: Wikipedia

On the morning of June 19, 1867, Emperor Maximilian of Mexico, along with two of his generals, were executed by firing squad in the Cerro de las Campanas. His last words, in Spanish, were reportedly “I forgive everyone, and I ask everyone to forgive me. May my blood, which is about to be shed, be for the good of the country. Long live Mexico, long live independence.”

What happened to Maximilian?

Following the execution, Maximilian’s body was embalmed and put on display in Mexico. In January of the following year, an Austrian admiral was sent to bring the body back to Austria. The Emperor’s coffin was taken on board the SMS Novara which sailed for Trieste, Italy. It was then taken to Vienna, where on January 18, 1868, it was placed in The Imperial Crypt.