Friedrich I was born September 9, 1826, in Karlsruhe, Grand Duchy of Baden, now in Baden-Württemberg, Germany, the third son of Leopold, Grand Duke of Baden and Princess Sofia of Sweden. He had seven siblings:

On September 20, 1856, Friedrich married Princess Luise of Prussia at the Neues Palais in Potsdam, Kingdom of Prussia, now in the German state of Brandenburg. Luise was the daughter of the future King Wilhelm I of Prussia and Princess Augusta of Saxe-Weimar-Eisenach. The marriage was encouraged by Luise’s uncle, King Friedrich Wilhelm IV of Prussia, who wanted to form an alliance with Baden to strengthen Prussia’s influence within the German Confederation against Austria. Friedrich and Luise had three children: 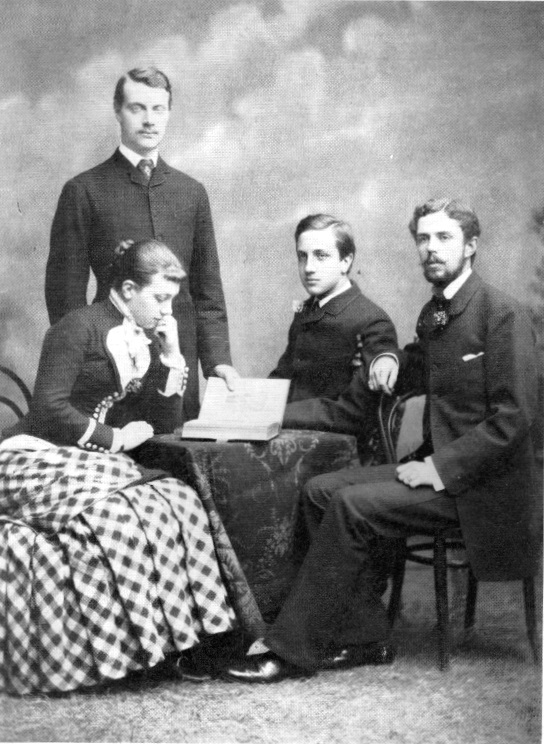 As Grand Duke, Friedrich sided with Prussia in the wars against Austria and France and represented Baden at the Palace of Versailles when his father-in-law was created Emperor of Germany in 1871. Within Baden, he was a strong supporter of constitutional monarchy, which was often at odds with his Prussian in-laws. His reign saw the adoption of civil marriage, as well as free elections to the Baden parliament. 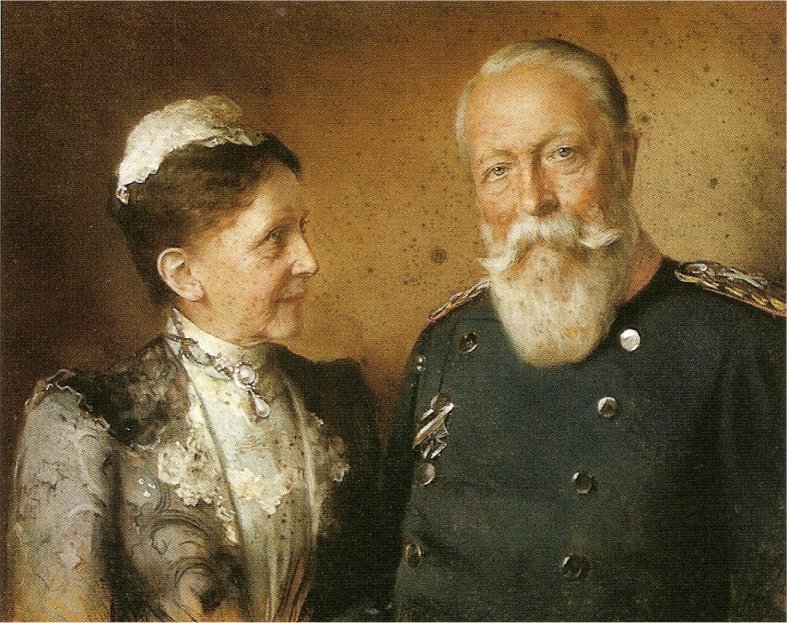