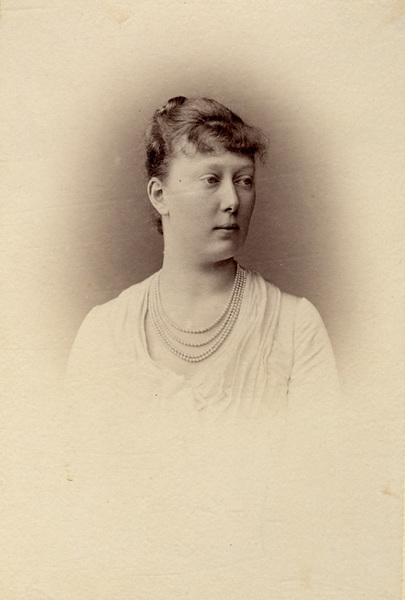 After studying together in Bonn, Geneva, and Munich, Friedrich and his elder brother Leopold both joined the German Army, where they served until 1883. When Leopold died in 1886, Friedrich became Hereditary Prince and heir to the throne of Anhalt. Three years later, he married Princess Marie of Baden on July 2, 1889, in Karlsruhe, Grand Duchy of Baden, no in the German state of Baden-Württemberg. Marie was the daughter of Prince Wilhelm of Baden and Princess Maria of Leuchtenberg. They had no children.

Friedrich became the reigning Duke of Anhalt upon his father’s death in January 1904. While a competent ruler, he focused much more on cultural pursuits. He established a Court Theatre which would become very well-known throughout Europe and would attract some of the leading singers and musicians from around the world. 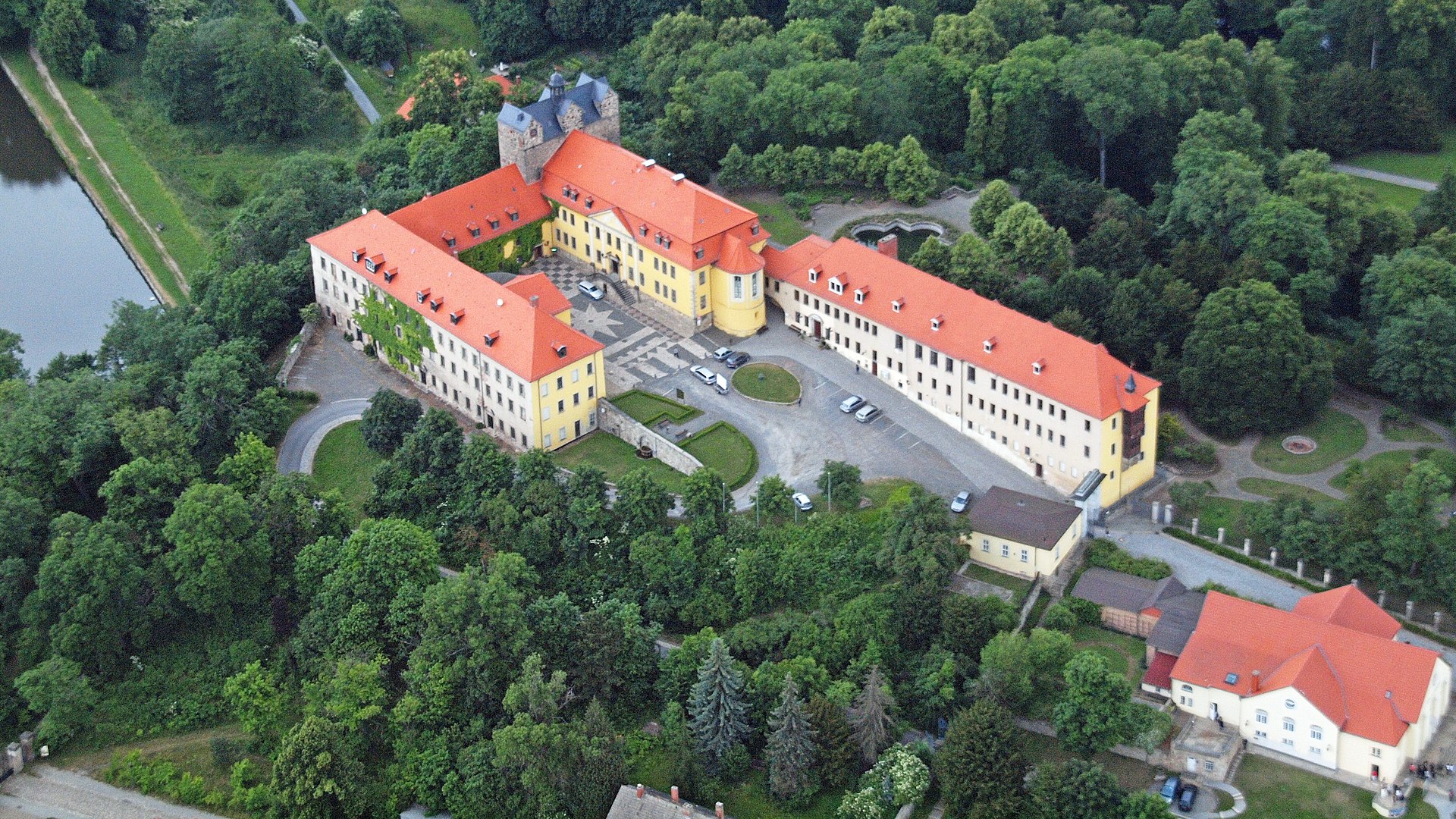 Friedrich II died at Ballenstedt Castle in the Duchy of Anhalt, now in Saxony-Anhalt, Germany on April 21, 1918, and was buried in the Ducal Mausoleum (link in German) in Dessau, Duchy of Anhalt, now in the German state of Saxony-Anhalt. In 1958, the remains of members of the House of Anhalt were removed from the Ducal Mausoleum secretly by night for political reasons (Dessau was then in Communist East Germany) and reburied in the Ziebigker Cemetery in Dessau in a common grave, marked only by a simple wooden cross. In 2019, Friedrich’s remains were moved a second time and reinterred in the Marienkirche (link in German) in Dessau, the traditional burial site of the Dukes of Anhalt-Dessau dating back to the 15th century. The Marienkirche was destroyed during World War II and has since been rebuilt.