The Romanov Emperors of Russia often married princesses of German principalities and grand duchies and Alexander I, Emperor of All Russia was no different.  Princess Louise Maria Auguste of Baden was born in Karlsruhe, Grand Duchy of Baden, now in Baden-Württemberg, Germany, on January 24, 1779.  She was the third of the six daughters and the third of the eight children of Karl Ludwig, Hereditary Prince of Baden and Amelia Frederica of Hesse-Darmstadt.
Louise, herself an empress, had seven siblings which included two queens, a grand duchess, a duchess, and a grand duke. Collectively, Louise’s siblings are ancestors of a number of royal families.

Catherine II (the Great, Empress of All Russia) was considering candidates for the bride of her eldest grandson Alexander and was favorably impressed by Louise, who was 12 years old at the time.  Louise, along with her younger sister Frederica, went to St. Petersburg, Russia in the fall of 1792.  Empress Catherine was enchanted with the young princess and Louise was attracted to the tall, handsome Alexander.   Louise stayed in Russia so that she could learn the Russian language and convert to Russian Orthodoxy.  She exchanged her birth name for Elizabeth Alexeievna and became a Grand Duchess of Russia.  The couple was formally betrothed in May 1793 and the wedding occurred on September 28, 1793. Elizabeth Alexeievna looked resplendent with the diamond-studded Order of St. Andrei on her silver brocade gown. The bride was fourteen and the groom was fifteen. 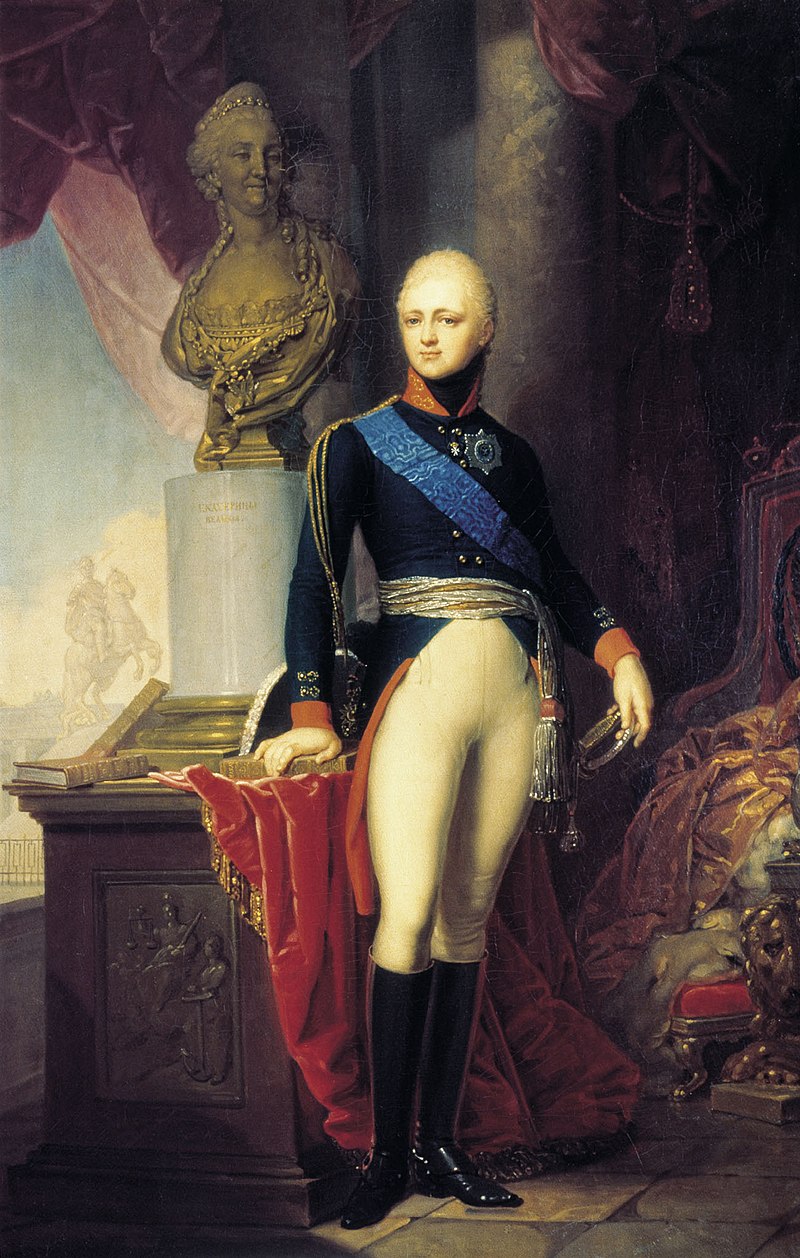 Alexander I circa 1801; Credit – Wikipedia 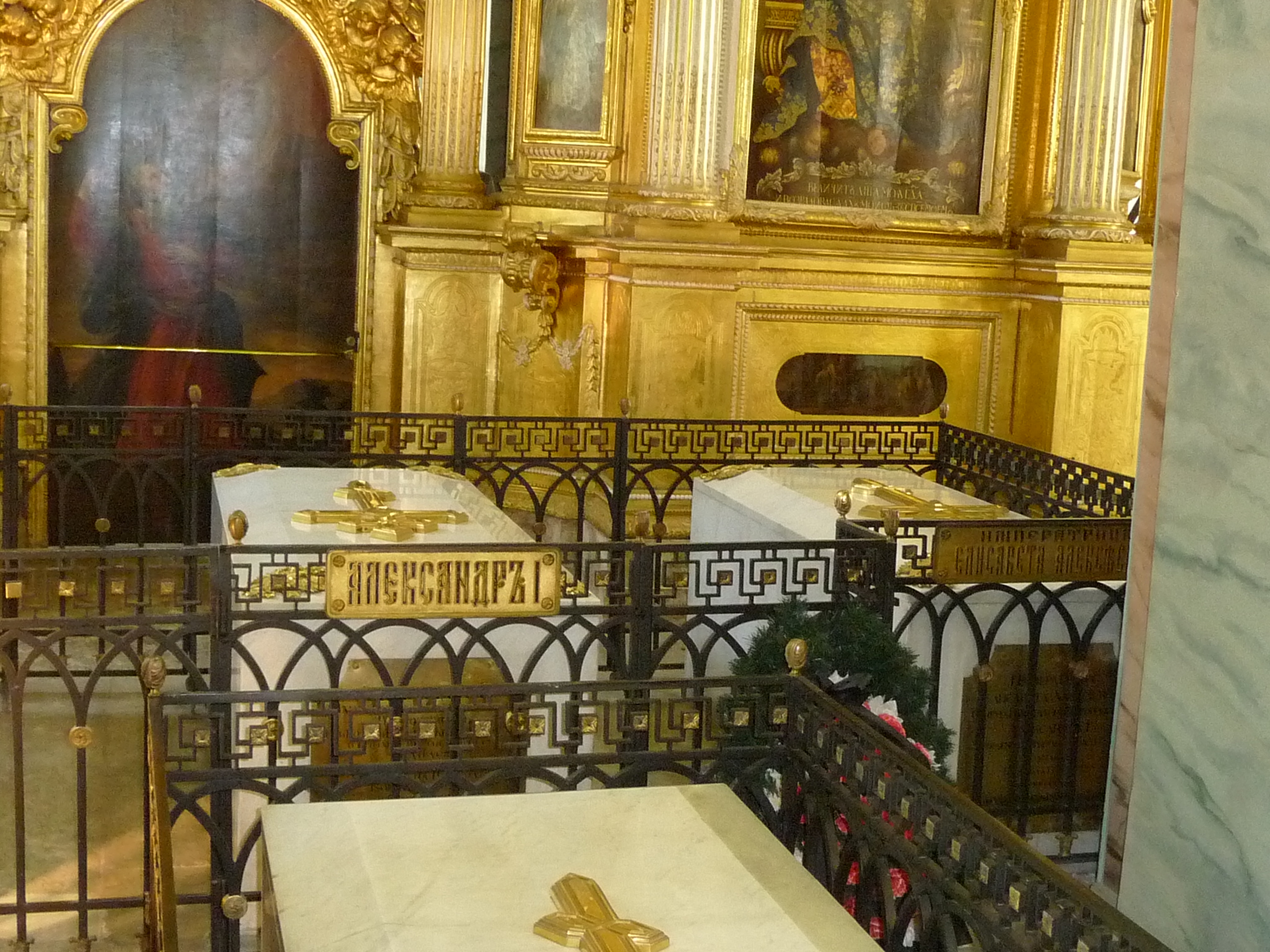