Maria Karoline of Austria was the first wife of the future King Friedrich August II of Saxony. She never served as Queen, as she died before her husband’s accession. She was born Maria Karoline Ferdinande Theresia Josephine Demetria in Vienna, Austria on April 8, 1801, one of twelve children of Franz II, Holy Roman Emperor (later Emperor Franz I of Austria) and his second wife Maria Theresa of the Two Sicilies. Maria Karoline was named for an elder sister who had died as a child. 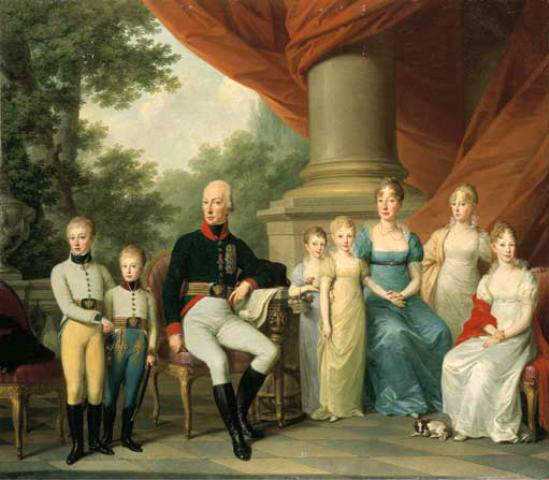 Her mother died when she was just six years old, and her father went on to remarry twice. 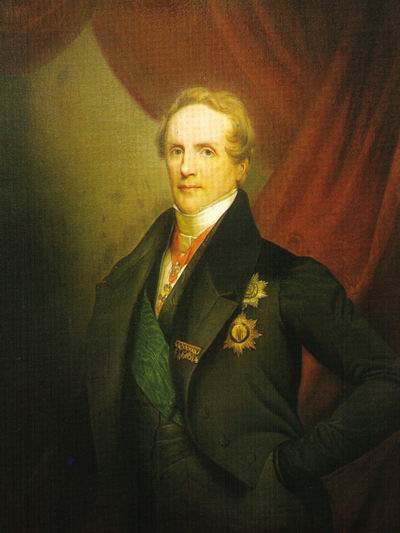 At the age of 18, Marie Karoline married Prince Friedrich August of Saxony on October 7, 1819, in Dresden. He was the son of Prince Maximilian of Saxony and Princess Caroline of Parma. At the time, he was third in line to the throne of Saxony. The couple had no children.

From all accounts, the marriage was not a happy one. The Princess suffered from epilepsy, often plagued with seizures which more or less left her incapacitated for long periods of time. She became Crown Princess in 1830 when her father-in-law relinquished his rights to the throne in favor of Friedrich August, who was also proclaimed Prince Co-Regent with his uncle, King Anton.

After much suffering, Crown Princess Marie Karoline died at Schloss Pillnitz, in Dresden, Kingdom of Saxony, now in the German state of Saxony, on May 22, 1832. She is buried in the Wettin Crypt at the Dresden Cathedral, formerly known as the Katholische Hofkirche (Catholic Church of the Royal Court of Saxony) in Dresden.