Queen Maria Theresia was the wife of King Anton of Saxony. She was born Archduchess Maria Theresia Josepha Charlotte Johanna of Austria, in Florence, then a territory of the Austrian Habsburg-Lorraine dynasty, now in Italy, on January 14, 1767, the eldest child of Leopold I, Grand Duke of Tuscany (later Leopold II, Holy Roman Emperor) and Infanta Maria Luisa of Spain.

Maria Theresia and her siblings were raised by their parents as opposed to a household of servants and governesses – something quite unusual for the time. Despite their father’s position, they were brought up very simply and kept away from the pomp and ceremony of court. As she grew up, she became a very private person and enjoyed a simple and religious home life. 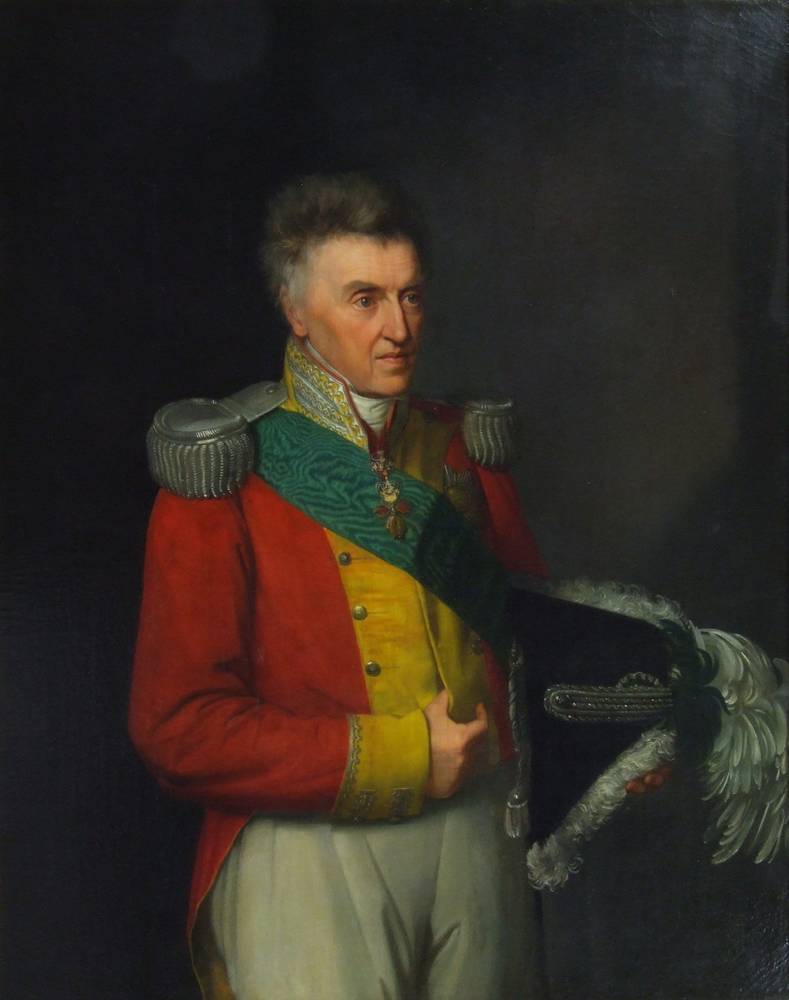 On October 18, 1787, in Dresden, Maria Theresia married, as his second wife, Prince Anton of Saxony. They were previously married by proxy in Florence on September 8. At the time, Anton was heir-presumptive to his brother, the Elector of Saxony, who later became King Friedrich August I of Saxony. However, it was assumed that Friedrich August would have children, and Anton would not inherit the throne – something which pleased the very private princess. The couple had four children.

After the death of her sister-in-law, Princess Caroline of Parma (married to Prince Maximilian of Saxony) in 1804, Maria Theresia helped to raise Caroline’s children.

Upon her brother-in-law’s death on May 5, 1827, Maria Theresia and her husband became King and Queen of Saxony. Sadly, her tenure as Queen was short-lived. Just six months after her husband’s accession, Queen Maria Theresia died in Leipzig, Kingdom of Saxony, now in the German state of Saxony, on November 7, 1827. She is buried in the Wettin Crypt at the Dresden Cathedral, formerly known as the Katholische Hofkirche (Catholic Church of the Royal Court of Saxony).