Archduchess Marie Henriette of Austria (Marie Henriette Anne) was born on August 23, 1836, at Buda Castle in Budapest, Hungary. She was the youngest of the five children of Joseph, Archduke of Austria, Palatine of Hungary and his third wife Maria Dorothea of Württemberg.
Her father’s first wife Grand Duchess Alexandra Pavlovna of Russia, daughter of Paul I, Emperor of All Russia, died from childbirth complications, puerperal fever, shortly after giving birth to a daughter, who died on the day of her birth.
Marie Henriette had two half-siblings, fraternal twins, from her father’s second marriage to Princess Hermine of Anhalt-Bernburg-Schaumburg-Hoym.  Princess Hermine died from childbirth complications at the age of 19, after giving birth to the twins.

Marie Henriette’s father Archduke Joseph was appointed Palatine of Hungary in 1796. The Habsburg Holy Roman Emperor was also King of Hungary, and the Palatine of Hungary was a deputy of the King of Hungary when he was absent from the country. Archduke Joseph was very popular with the Hungarian people and his statue stands in a square named after him in Budapest, Hungary.
Athletic and energetic, Marie Henriette grew up with her brothers and sisters in Hungary, where she was able to ride the horses she loved. She was interested in painting and music, and even composed an opera, Wanda. On August 22, 1853, 16-year-old Marie Henriette married 18-year-old Prince Leopold, Duke of Brabant, the heir to the Belgian throne, and the future King Leopold II of the Belgians. The marriage had been carefully orchestrated to strengthen the infant Belgian monarchy by marrying its future second monarch to a member of a prestigious Catholic dynasty. Marie Henriette had tearfully protested the marriage. Princess Pauline von Metternich wrote the marriage was “between a stable-boy and a nun, and by a nun, I mean the Duke of Brabant.”

The marriage started out unhappy, remained unhappy, and the couple lived mostly separate lives. Leopold had many mistresses and he made no real attempt to have a successful marriage. Marie Henriette was cold and inaccessible. Her only passion remained her Hungarian horses. Their children were brought up very strictly and with discipline. In 1869 when her only son Leopold died, Marie Henriette was devastated. King Leopold blamed Marie Henriette for their son’s death. Little Leopold had fallen into a pond, caught pneumonia, and died. 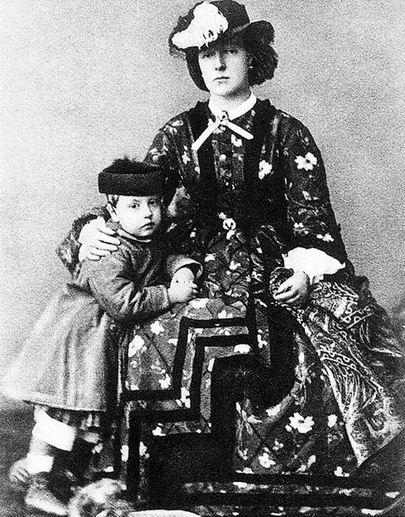 Hoping for a crown prince she became pregnant again, but the long-awaited crown prince did not materialize as the child was a girl, Clémentine. The couple completely separated after the birth of Clémentine and in 1895 Marie Henriette moved to Spa, Belgium where she lived out the rest of her life at Hôtel du Midi, the home she had bought there. Her youngest daughter Clementine replaced her as the first lady of the Belgian court. 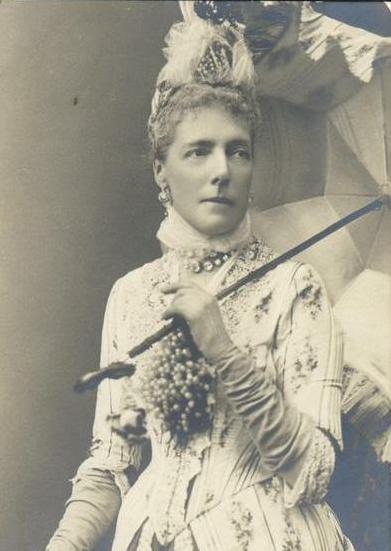 Queen Marie Henriette suffered a heart attack and died at the age of 66 on September 19, 1902, at her home Hôtel du Midi in Spa, Belgium. She was buried in the Royal Crypt at the Church of Our Lady of Laeken in Brussels, Belgium. King Leopold II died seven years later and was buried with her, but not before marrying (not legally as it was a religious and not a civil marriage) his long-time mistress Caroline Lacroix five days before his death.