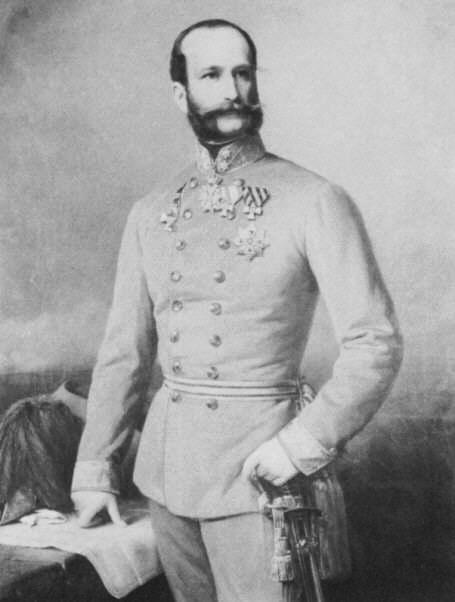 Scandal followed Alexander in one way or another for much of his life. Born in Darmstadt in the Grand Duchy of Hesse and by Rhine, now in Hesse, Germany, on July 15, 1823, Alexander Ludwig Georg Friedrich Emil was the third son of Ludwig II, Grand Duke of Hesse and by Rhine and Wilhelmina of Baden. At the time of Alexander’s birth, the couple had been living apart for some time. Alexander’s biological father may have been August Ludwig, Freiherr von Senarclens de Grancy, his mother’s chamberlain and lover. August is believed to have fathered Wilhelmina’s youngest four children. Nevertheless, Ludwig claimed all of Wilhelmina’s children as his own.
Alexander had four siblings:

In 1841, Alexander accompanied his sister Marie on her journey to Russia to marry the future Alexander II. After the wedding, Alexander stayed for a time in Russia, where he became close to his sister’s imperial in-laws. Nicholas I, Emperor of All Russia was so impressed by Alexander that he considered marrying the Hessian princes to one of the daughters of his brother Grand Duke Michael Nikolaevich.
However, Alexander had fallen in love with Julia Hauke, one of Marie’s ladies-in-waiting and the daughter of the former minister of war. Although forbidden by Nicholas I to marry, the couple married anyway in 1851 as Julia was already pregnant with their first child. The marriage forced the couple to leave Russia, but the two were allowed to settle in the Grand Duchy of Hesse and by Rhine. However, the marriage was viewed as morganatic which removed any future children from the Hesse and by Rhine line of succession. Julia was granted the title of Countess of Battenberg, a castle in Hesse and by Rhine. Eventually, the two regained some of their favor in Russia and Hesse and Hesse and by Rhine.

Alexander’s second son, also named Alexander, was named Prince of Bulgaria in 1879, with help from his uncle, Alexander II, Emperor of All Russia. The younger Alexander ruled Bulgaria under considerable turmoil until 1886 when he was forced to resign. In the following years, Alexander was the object of affection of Victoria of Prussia, another granddaughter of Queen Victoria. A possible marriage between Alexander and Victoria was long debated in Prussia but was eventually vetoed due to Alexander’s now-sour relationship with Russia. The younger Alexander eventually made his own morganatic marriage to actress Johanna Loisinger.
Alexander died of cancer at the age of 65 on December 15, 1888, in Seeheim, Grand Duchy of Hesse and by Rhine, now in Hesse, Germany. He was first buried in the Altes Mausoleum in the Rosenhöhe in Darmstadt.  In 1894, his remains were moved to the newly built Mausoleum on the grounds of Heiligenberg Castle, where his wife’s remains were also interred after her death in 1895.  In 1902, the mausoleum was converted to a memorial chapel, and Alexander and Julia’s remains were moved to a gravesite just outside of the mausoleum.

In the foreground, the graves of Alexander and his wife Julia; Photo Credit – Wikipedia