Prince Charles-Théodore Henri Antoine Meinrad was born on October 10, 1903, at the Palace of the Marquis d’Assche (link in French)  in Brussels, Belgium, the second son and the second of the three children of the future Albert I, King of the Belgians and the former Duchess Elisabeth in Bavaria. After his father became King, he was given the title Count of Flanders.

Charles had one brother and one sister:

Charles began his education in Belgium before he and his siblings were sent to England during World War I. Here he continued his education and enrolled at the Royal Naval College at Osborne. In 1917, after King Constantine I of Greece was overthrown, the Allied Powers offered the Greek throne to the young Prince Charles. His father quickly declined. Instead, Charles continued his training, attending the Royal Naval Colleges in Dartmouth, Portsmouth, and Greenwich. In 1926, he returned to Belgium, training at the Royal Military Academy becoming a Second Lieutenant. He would continue to serve with the Belgian military through 1939.
In the late 1930s, Charles had an affair with Jacqueline Wehrli, the daughter of a Brussels baker who delivered to royal court. The affair resulted in the birth of a daughter Isabelle, born in 1938. Although Isabelle was never formally recognized, Charles remained in contact with his daughter, and his mother Queen Elisabeth helped to arrange a marriage between Jacqueline and a former palace officer named Arthur Wybo. Isabelle’s existence was largely unknown until a biography of Charles was published in 2003. Isabelle Wybo made an official appearance with Prince Laurent, her first cousin-once-removed in 2012.

When Belgium was occupied by Germany, King Leopold III surrendered and was held under house arrest at the Palace of Laeken. Charles at first lived quietly in Brussels. However, he later retreated to the country, living under an assumed name in a small village in Wallonia. After the liberation of Belgium, the Belgian Parliament appointed Charles as Prince Regent, taking the oath on September 20, 1944. 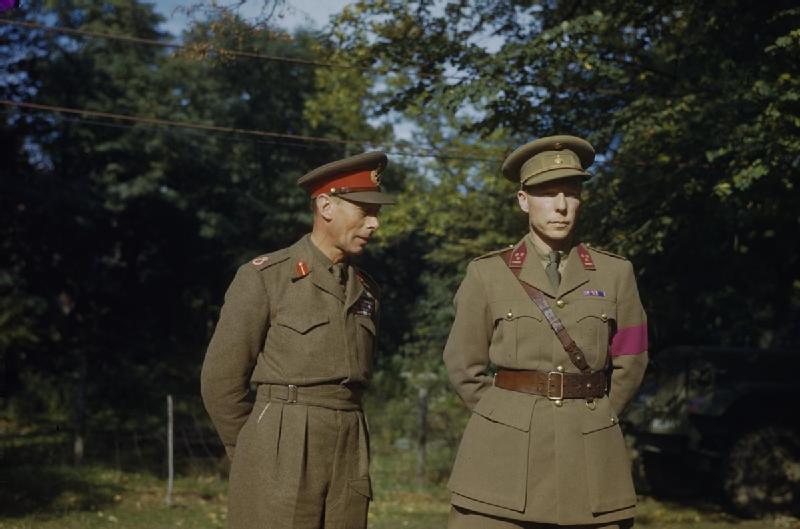 During his Regency, Charles worked to restore Belgium after the war, helping to establish financial aid and grants for the restoration of properties damaged or destroyed. Previous efforts were continued, establishing what is now the Belgian social security system in 1944, and women gained the right to vote in 1948. Charles oversaw the creation of the Benelux union with Luxembourg and the Netherlands in 1944, as well as Belgium’s entry into the United Nations, NATO, and the Council of Europe.

In 1950, King Leopold III returned to the Belgian throne following a referendum, ending Charles’ tenure as Prince Regent on July 20, 1950. In less than a month, Leopold would transfer his royal powers to his eldest son, Baudouin, and the following year he formally abdicated.

Prince Charles left public life, moving to an estate in Raversijde where he pursued his artistic interests. He ceased to have any contact with his brother and chose to live a very private life. Some years later, he gave up his donation from the Belgian government as he no longer participated in any royal activities. A gifted painter, Charles had several exhibits of his works, painting under the name Karel van Vlaanderen (Charles of Flanders).

Prince Charles died at his estate in Raversijde on June 1, 1983. He is buried in the Royal Crypt at the Church of Our Lady of Laeken.