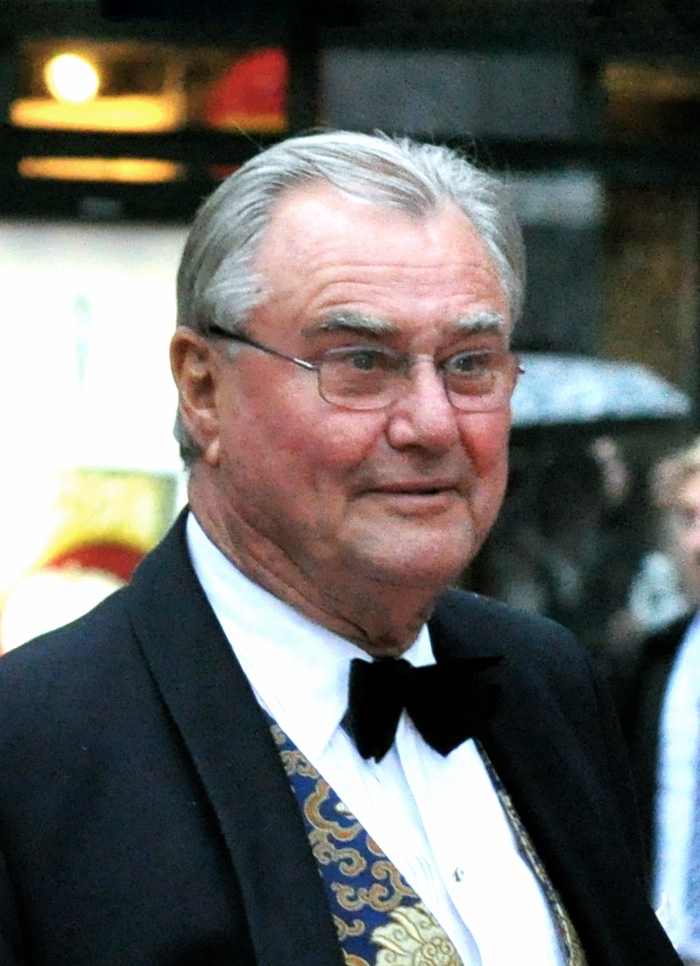 The condition of Prince Henrik of Denmark, the husband of Queen Margrethe II of Denmark, has severely deteriorated. His son, Crown Prince Frederik has come home from the Winter Olympics in South Korea which he was attending in his capacity as a member of the International Olympic Committee.
The Danish Royal Court announced on February 9, 2018: “The state of his Royal Highness Prince Henrik has unfortunately greatly worsened. His Royal Highness The Crown Prince has thus discontinued his stay in South Korea, where he was in conjunction with the Winter Olympics. The Crown Prince is now on his way to Denmark. The Royal House currently has no additional information.”
Prince Henrik has been hospitalized since January 28, 2018.  Later it was determined that he had a benign tumor in his left lung.  On September 6, 2017, it was announced that Prince Henrik was suffering from dementia.