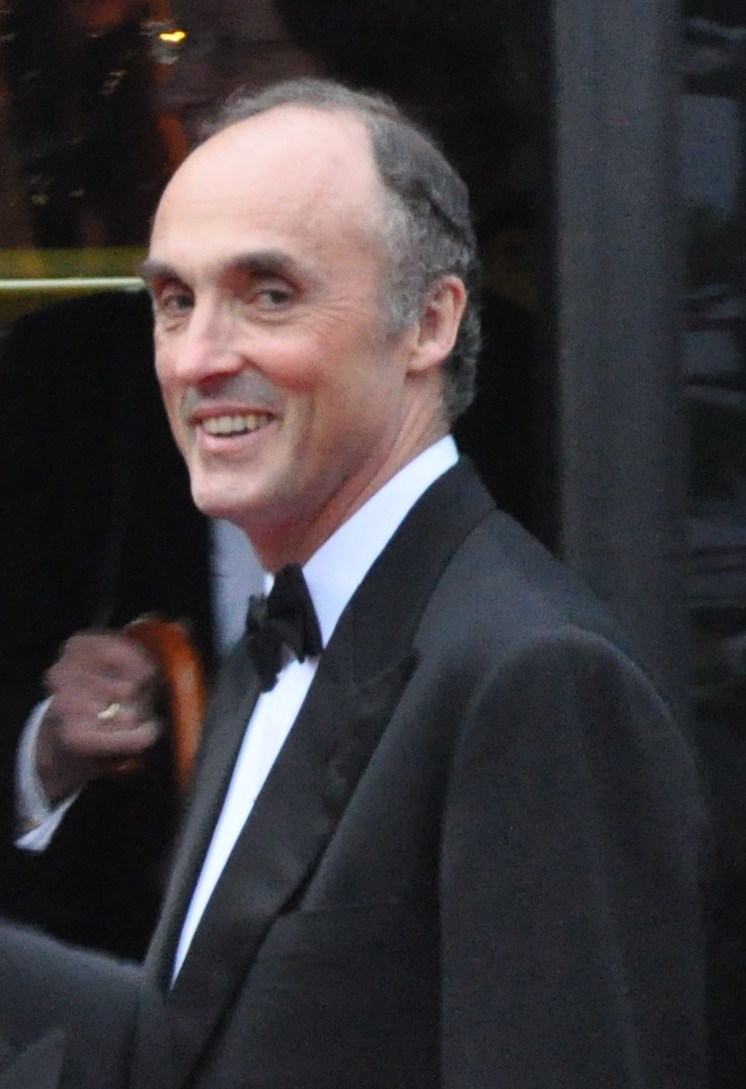 Prince Lorenz of Belgium was born December 16, 1955, in the Belvedere Clinic in Boulogne-Billancourt, Hauts-de-Seine, France, the second child and eldest son of Archduke Robert of Austria-Este, the second son of Karl I, the last Emperor of Austria, and Princess Margherita of Savoy-Aosta. Lorenz’s full name and title at birth was His Imperial and Royal Highness Archduke Lorenz Otto Carl Amadeus Thadeus Maria Pius Andreas Marcus d’Aviano of Austria-Este, Prince Imperial of Austria, Prince Royal of Hungary.

Lorenz attended secondary school in France, after which he fulfilled his military obligations in the Austrian Army. He then attended the University of St Gallen in Switzerland, and the University of Innsbruck in Austria, where he received a degree in Economics and Social Science. He worked at several banks in Paris, London, and Rome, before joining a private firm in Switzerland in 1983.

In September 1984, Lorenz married Princess Astrid of Belgium, the only daughter of the future King Albert II and Queen Paola. The couple had five children, who all have the styles Imperial and Royal Highness and titles Prince/Princess of Belgium and Archduke/Archduchess of Austria-Este:

Initially, their children were not in the line of succession to the Belgian throne, as Belgium followed male-only primogeniture. They were born as Archdukes and Archduchess of Austria-Este. However, the laws were changed in 1991, and Astrid and their children were added to the line of succession. Their children were also granted the title of Prince/Princess of Belgium. In 1995, Lorenz was created Prince of Belgium in his own right. The following year, upon the death of his father, Lorenz became head of the House of Austria-Este.