Delphine Boël was born in Uccle, Brussels, Belgium on February 22, 1968, the daughter of Baroness Sybille de Selys Longchamps and the then-Prince of Liège (the future Albert II of the Belgians). Sybille and Albert had begun an affair in around 1964 which reportedly continued until 1982.  At the time of Delphine’s birth, Sybille was married to Jacques Boël, who was listed on the birth certificate as the child’s father. Her parents divorced in 1978, and four years later, her mother remarried. At that time, Delphine and her mother moved to London.

Delphine attended the Institut le Rosey – an exclusive boarding school in Switzerland – before enrolling at the Chelsea School of Art and Design in London, graduating with a degree in Fine Arts. She has worked as an artist for many years, and has had numerous exhibitions of her work in Europe.

In 2003, Delphine married James O’Hare, an American, and the couple have two children:

Having had several exhibitions of her work in Belgium already, Delphine and her family moved to Brussels in 2003. It was then that her public profile began to rise again – both because of her art and her alleged relationship to the King.

In 1999, in a biography of Queen Paola, the first public allegation was made of Sybille’s affair with Albert and the subsequent birth of their daughter. The Belgian royal court quickly dismissed the report as “gossip”, but later that year, the King seemed to make reference to the situation. In his Christmas message, he spoke of a “crisis” in his marriage some 30 years earlier that they had overcome, but of which they had been recently reminded. That would be the last public statement on the matter for many years. 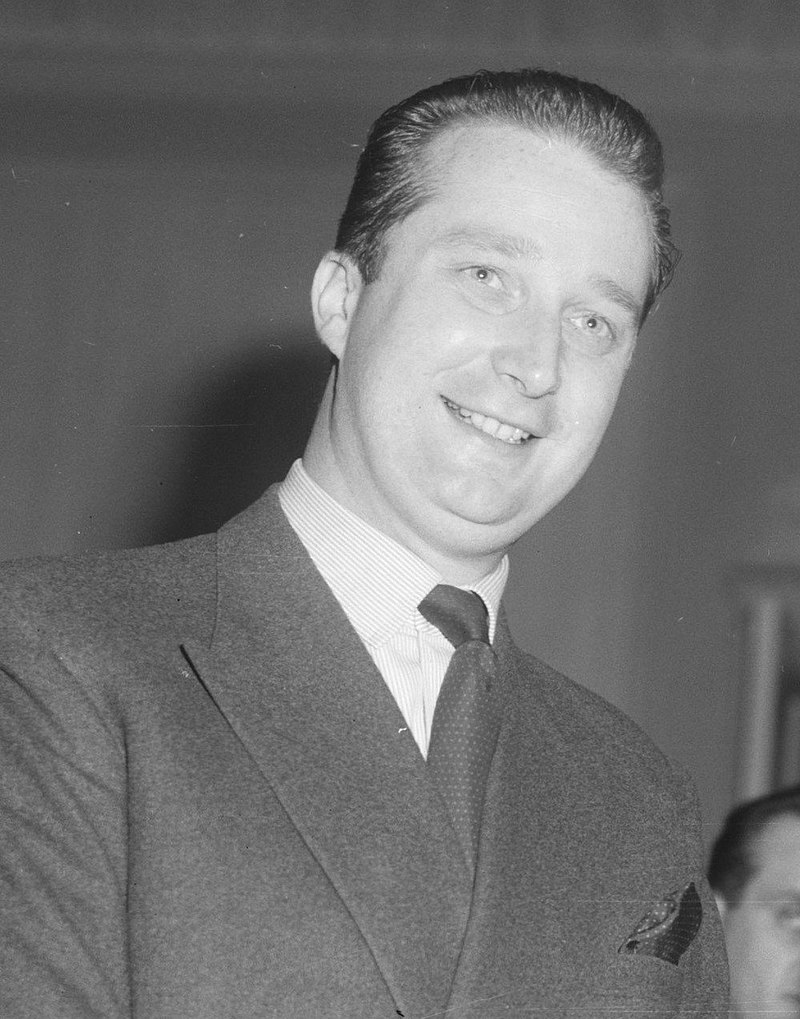 In May 2005, Delphine stated in an interview that she was King Albert’s daughter, having been told this by her mother when she reached the age of 18. She said that the future King had continued his relationship with her mother until around 1982 when he abruptly ended things and cut off all contact with them. She also alleged that when she and her mother moved to England, Albert thought about divorcing his wife and joining them, but Sybille was against the idea due to the impact it would have on Albert and his future role in the monarchy.

In June 2013, Delphine filed a lawsuit in order to prove, through DNA testing, that she was in fact King Albert’s biological child. The King was named in the suit, however he had complete immunity from prosecution at the time, so she also named two of his legitimate children – Philippe and Astrid. When the King abdicated in September of that year, she withdrew the suit against Philippe and Astrid, now being able to file against the former King. In 2017, her claim was initially rejected, but that was overturned in October 2018 by the Court of Appeal. Based on DNA testing, it was proven that Jacques Boël was not her father, thus furthering her claims. The former King was instructed to provide a DNA sample, but he appealed that ruling. Again, the Court of Appeal upheld the order in May 2019, and imposed a fine of €5,000 per day until King Albert complied. Within weeks, a DNA sample was provided for testing, and in January 2020, the former King finally acknowledged that he was Delphine’s biological father, as proven by the DNA testing.

And on October 1, 2020, the Belgian Court of Appeal ruled that Delphine and her children are entitled to the style and title of HRH Prince/Princess of Belgium, and can use the former King’s surname of Saxe-Coburg. In addition, she is legally entitled to inherit one-quarter of the former King’s estate – a share equal to that of his three legitimate children.

On October 9, 2020, Princess Delphine met her half-brother Philippe, King of the Belgians for the first time at Laeken Castle, the king’s residence. A common message from King Philippe and Princess Delphine was posted on Facebook: “This Friday, October 9th, we met for the first time at Laeken Castle. Our meeting was warm. We had the opportunity to get to know each other during a long and rich exchange that allowed us to talk about each other’s lives and shared interests. This bond will now develop in a family setting.”

On October 25, 2020, King Albert and his wife Queen Paola met with Princess Delphine for the first time since she was recognized as a royal at Belvédère Castle in Brussels. A joint statement by all three was released: “On Sunday, October 25, a new chapter began, filled with emotions, appeasement, understanding and also of hope. Our meeting took place at Belvédère Castle, a meeting during which each of us was able to express our feelings and experiences serenely and with empathy. After the turmoil, suffering, and hurt, it is time for forgiveness, healing, and reconciliation. Together we decided to take this new path. This will take patience and effort, but we are determined.”